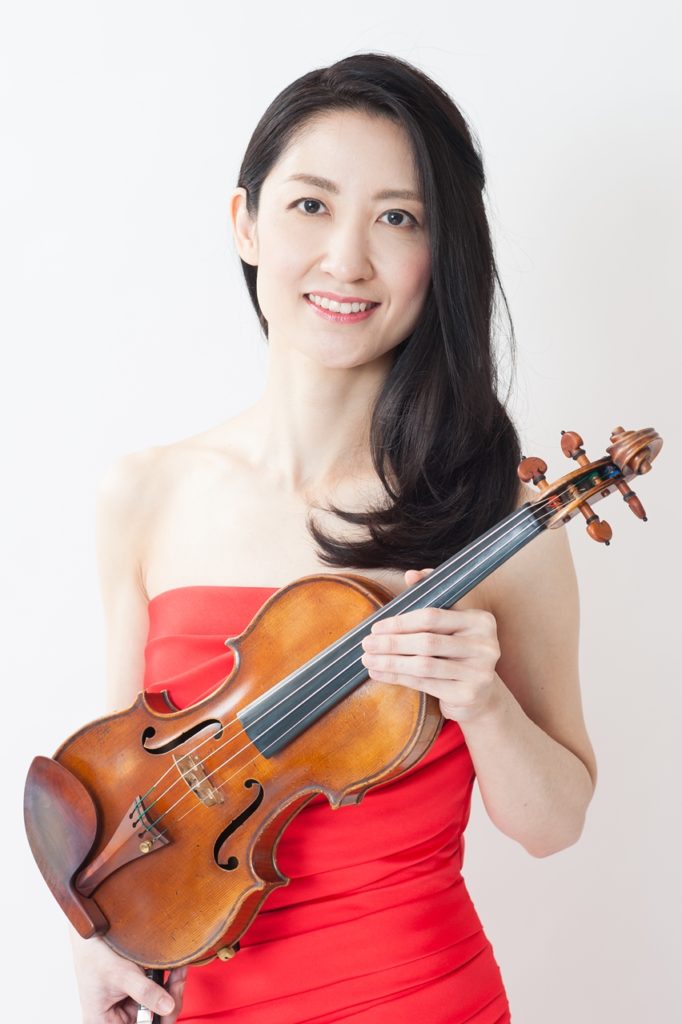 Asuka Sezaki started playing the violin at the age of six. After studying under Prof. Chikashi Tanaka, Prof. Seiji Kageyama and the solo concert master, Masafumi Hori, of NHK Symphony Orchestra, she graduated head of her year of Tokyo University of Fine Arts and Music. She furthered her study for five postgraduate years at the Conservatoire National Superieur de Musique et de Danse de Paris, where she was taught the violin by Prof. Regis Pasquier, Prof. Jean‐Jacque Kantorow and chamber music by Prof. Christian Ivaldi, under a full scholarship from the Cultural Agency of Japan.

In 2011, she performed in Poulenc International Week in Paris,Classic Festival by Japan Federation of Musicians, etc. Also, she aggressively participates in charities or outreach activities playing as the concertmistress of the orchestra led by Kenichiro Kobayashi at Special Olympics, working in adviser of environmental foundation of Sanders Perry, cosmetic company, and a member of a board of Chiba City Cultural Development Division.

Since autumn in 2011, she has been studying under Felix Ayo in Italy as a scholarship student by ROHM Music Foundation.

Her first CD, six sonatas for violin solo by Eugene Ysaye, has been released from ALM RECORDS（Kojima Recordings）,with honors for a blue-ribbon disk and in the second CD, she plays Saint-Saens’s works for violin and piano with Prof.Emmanuel Strosser in the Conservatoire National Superieur de Music et de Dance in Paris. 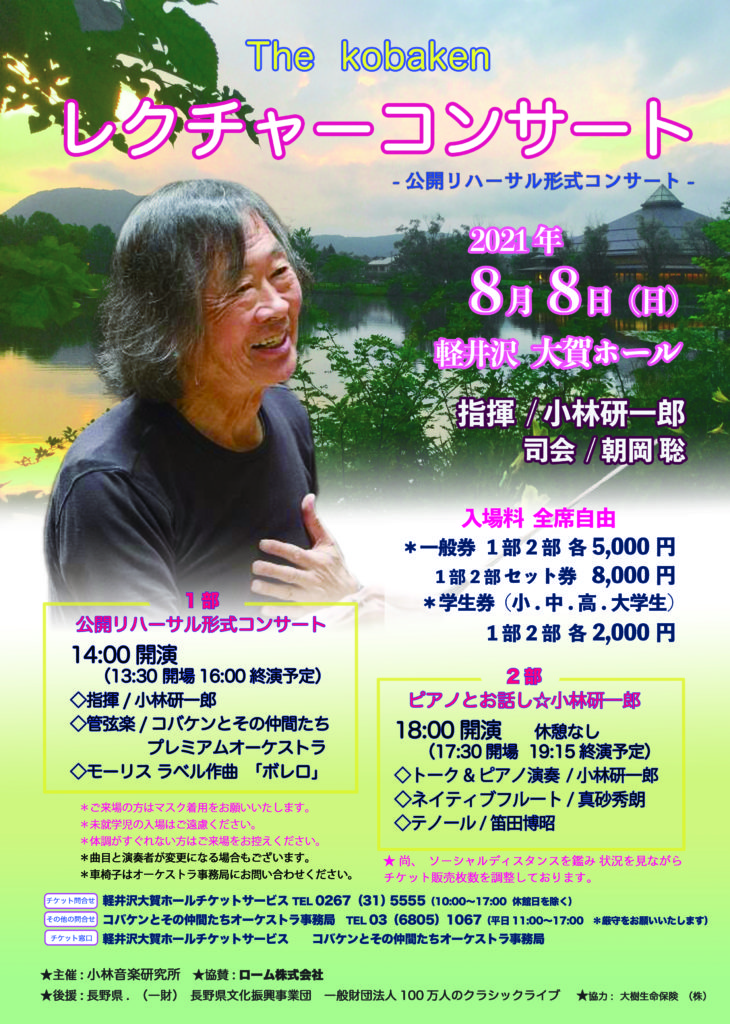 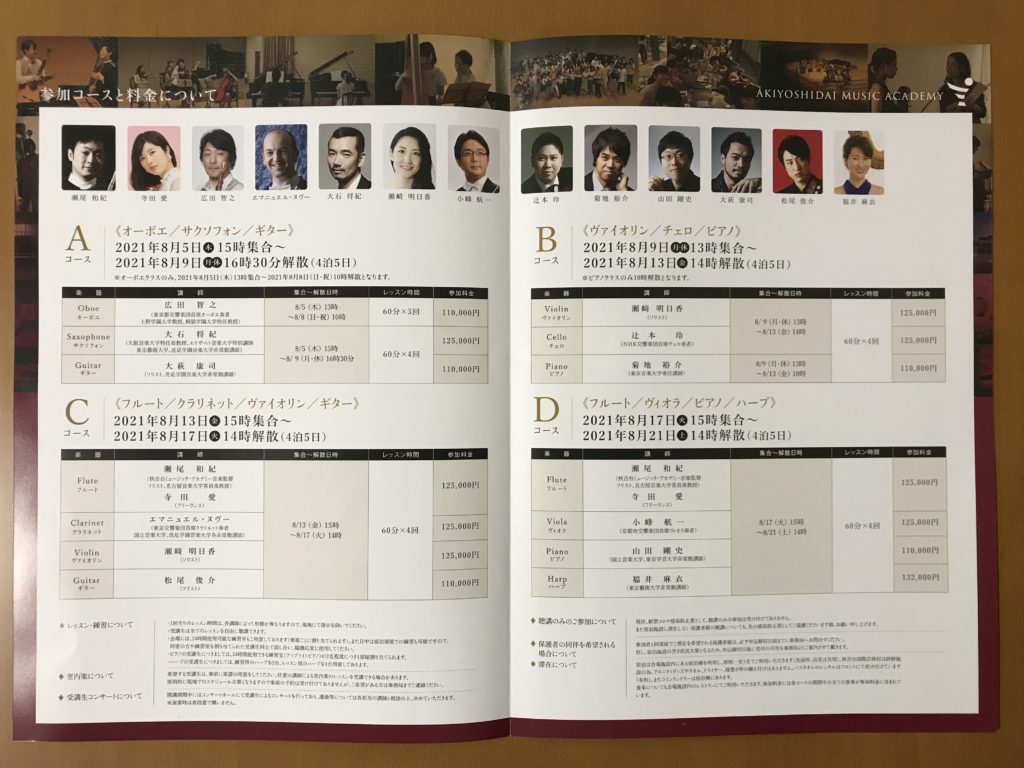 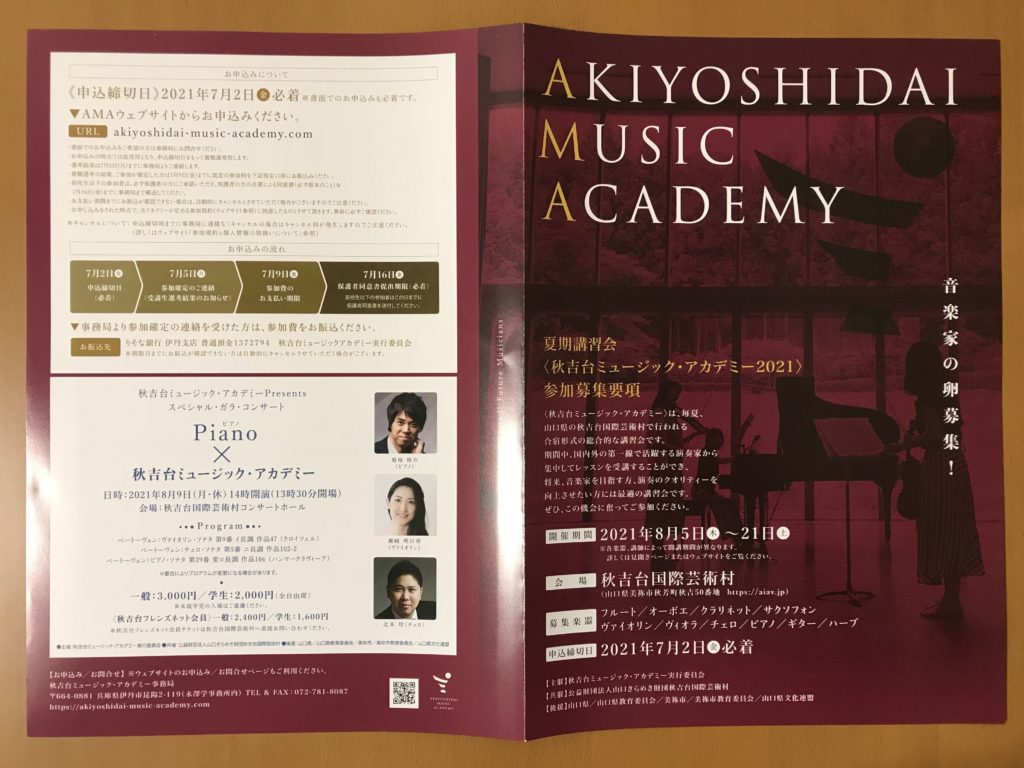 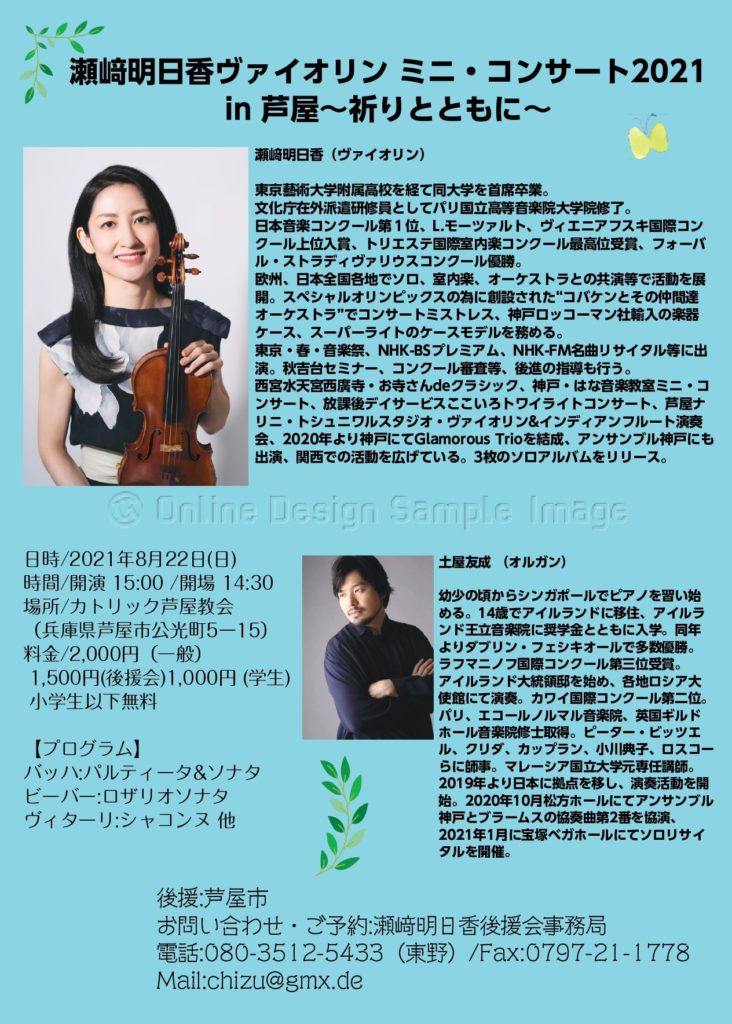 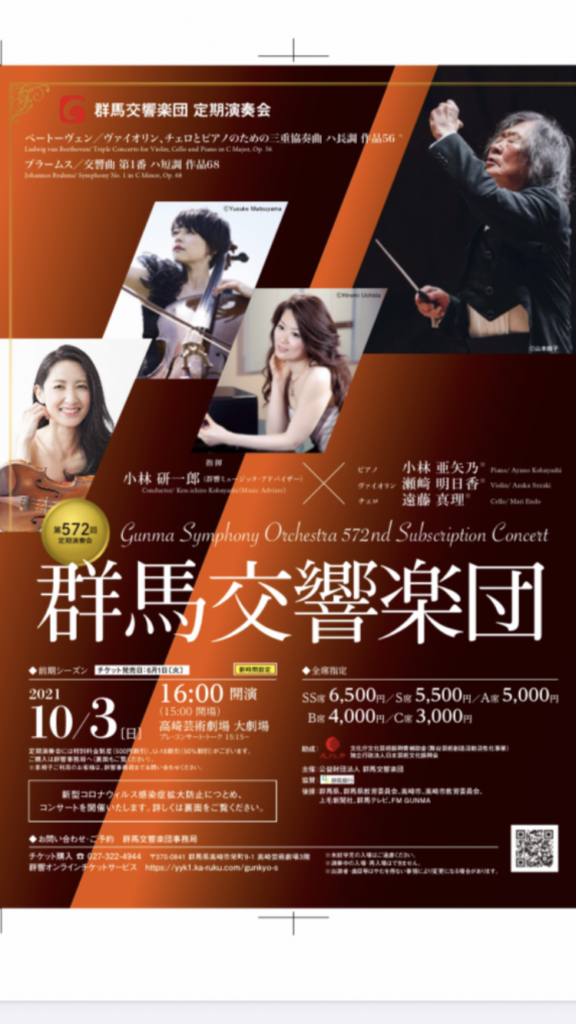